Gospels super-group, The Clark Singers, are making their way to a television near you!

The group confirmed the news on  Instagram  with a clip titling the film, You Brought The Sunshine: The Story of the Clark Sisters, with Missy Elliott, Queen Latifah and Mary J. Blige featured as the producers.

The Clark sisters are one of the first gospel acts to successful transition into mainstream. Their popular songs include the Gold-certified hit, “You Brought The Sunshine.” and “Is My Living In Vain”.

Queen Latifah has a production deal with Lifetime, and with a slough of movies, a daytime talk show, and cameos under her belt, there is no doubt she’ll continue to deliver with this project. No word on when production will take place, or any casting updates. 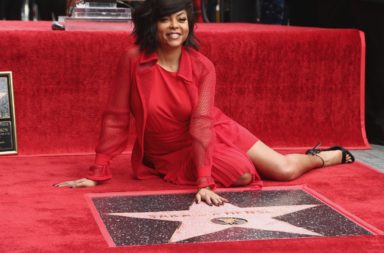 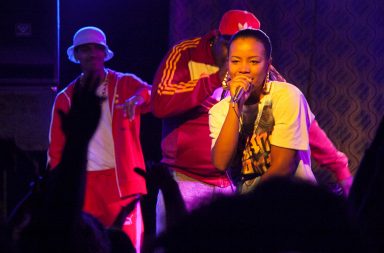