The series stars R&B actress Mya as the lead character, Mina alongside with Carl Anthony, and according to Shadow & Act (who premiered the exclusive trailer), the series description is as follows:

In Houston’s historically black neighborhood known as the “Fifth Ward,” long-time resident, Mina (Mya), has been struggling to make ends meet – especially since the death of her husband two years ago. Now a single mother of two sons, James and older brother Ray Ray, Mina fears for their safety after an argument at a local convenience store leaves a young girl dead. When James is taken away from her following a police raid on her home that results in the arrest of her new boyfriend, Mina battles with the idealism of remaining on the straight and narrow and the reality of what difficult decisions her circumstances will require her to make.

We already know that Mya is a bonafide actress. She’s earned her chops starring in roles such as the 1999 thriller In Too Deep alongside LL Cool J and Omar Epps, Chicago, Dirty Dancing: Havana and Shall We Dance?

Her role in 5th Ward may be her grittiest role to date. 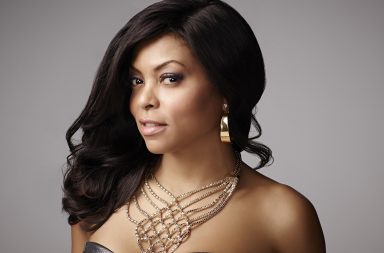 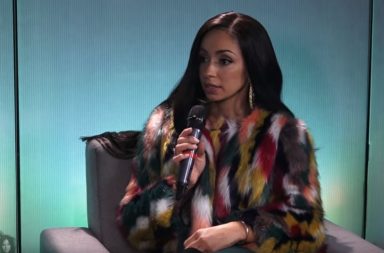 Mya Talks Dating In The Industry & New Music With Hot 97 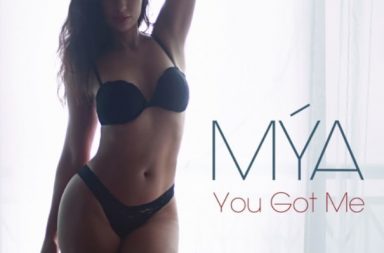 Mya Drops Seductive, New Track, “You Got Me”