Social media is seething after a video of a young Black girl being expelled from school went viral.

The video, which was originally shared by journalist/activist Shaun King showed the Black student in tears as she was being expelled from her Louisiana middle school citing that her hair was “unnatural” as the reason.

King expressed his outrage at the injustice and urged his followers to take action by contacting the academic institution with their concerns.

“It just happened again. Christ The King Middle School in Gretna, Louisiana expelled this beautiful young Black girl saying that her hairstyle was “unnatural.” She was humiliated and removed from the school over it. And they call themselves Christians – as a young girl cries because she’s being removed from her school. This is the new Jim Crow. Let’s be clear – this is Christianity as White Supremacy. We can tell that from the little white European statue of Virgin Mary in the background. That woman was a Palestinian refugee who hid in EGYPT. You hide in Egypt when you look like an Egyptian. That statue is of a woman who would hide in London.

The school now admits that this hairstyle does not violate any rule in their handbook, but says that they made a new rule this summer to prohibit it.

I kid you not. They claim they made a rule in the summer of 2018 to prohibit THIS hairstyle.

Rapper T.I. also weighed in on the issue.

The expulsion comes just days after Clinton Stanley Jr. was denied admittance to A Book’s Christian Academy, in Apopka, FL simply because he had “dreadlocks.” White supremacy at its finest. 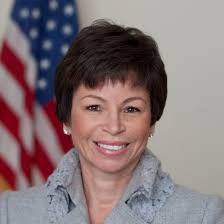 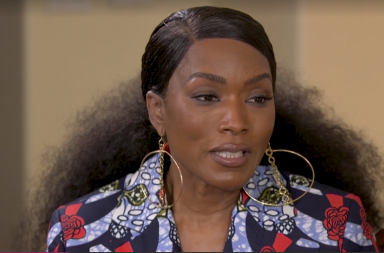 Angela Bassett Shares That Her Twins Have Experienced Racism