“It’s very clear to me that he is the best person, not just to beat (President Donald) Trump, but he is the person to lead at this time,” Bass said in an interview with The Associated Press. “I think him having a long-standing history of working with African American communities, most notably in his own state but around the country, was qualitatively different from the other candidates.”

The race for the Democratic nominee is currently a tight race between Biden and Vermont’s Sen. Bernie Sanders — and both are desperate to secure the Black vote. Still, both have been scrutinized for not having a clear plan as to how they will prioritize the Black community.

“As this race settles down, it is my job personally and the job of members of the Congressional Black Caucus to be extremely clear with people in our districts what is at stake here, and what is at stake is their future,” Bass said. “It’s a job that we’ve all been doing over the last 3 1/2 years, but we have to step it up.”

Bass also hinted that it might be time for Sanders and Rep. Tulsi Gabbard of Hawaii to drop out ahead of the upcoming Democratic National Convention.

She continued: “I think they have to do the soul searching and say, ‘Why am I still doing this?’ But I think that’s an individual decision or a campaign decision.” 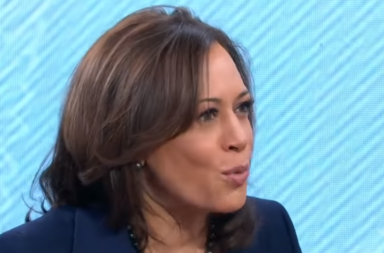 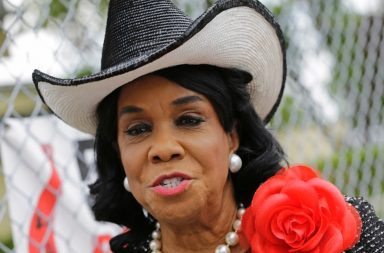 CBC Women Are Demanding John Kelly To Apologize To @RepWilson