Megan Thee Stallion has remained relatively silent following her reported domestic violence incident with Tory Lanez, but on Monday, the Texas rapper broke her silence in a tearful Livestream that melted hearts across the country.

During the Instagram Live session, she revealed that she had several bullets removed after the shooting earlier this month.

Reports indicate that Meg was in the car with Lanez that was stopped by police. Lanez was arrested later charged with carrying a concealed weapon. Still, days later, the Los Angeles Police Department announced that he is being investigated for assault with a deadly weapon.

The “Hot Girl Summer” rapper also called out false reports about the incident, while thanking her supporters for keeping her in good spirits.

She is evidently still traumatized by the incident. Following her emotional livestream, several celebrities apologized for making light of her trauma, including rapper 50 Cent and Hollywood A-lister, Chrissy Teigen. 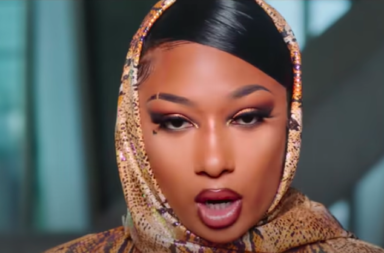 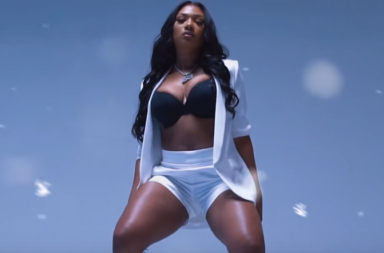 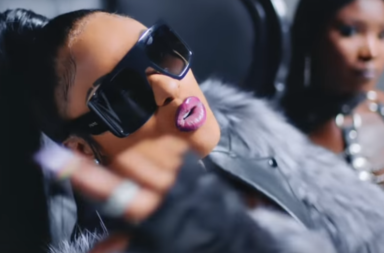