Hollywood actress/producer Rashida Jones has released a statement rebuffing the rumors that she and writing partner Will McCormack left Toy Story 4 due to unwanted advances from Pixar and Disney animation chief John Lasseter.

John Lasseter, who is arguably one of the most prominent voices in animation, has recently come under fire after several women have come forward to expose his lecherous behavior. Lasseter has been accused of giving female employees close hugs, mouth kisses and even rubbing their legs. Rashida Jones denies being one of Lasseter’s victims.

In a statement to the New York Times, Jones and McCormack said, “We feel like we have been put in a position where we need to speak for ourselves. The break neck speed at which journalists have been naming the next perpetrator renders some reporting irresponsible and, in fact, counterproductive for the people who do want to tell their stories. In this instance, The Hollywood Reporter does not speak for us. We did not leave Pixar because of unwanted advances. That is untrue. That said, we are happy to see people speaking out about behavior that made them uncomfortable. As for us, we parted ways because of creative and, more importantly, philosophical differences.”

“There is so much talent at Pixar and we remain enormous fans of their films,” the statement went on. “But it is also a culture where women and people of color do not have an equal creative voice, as is demonstrated by their director demographics: out of the 20 films in the company’s history, only one was co-directed by a woman and only one was directed by a person of color. We encourage Pixar to be leaders in bolstering, hiring, and promoting more diverse and female storytellers and leaders. We hope we can encourage all those who have felt like their voices could not be heard in the past to feel empowered.” 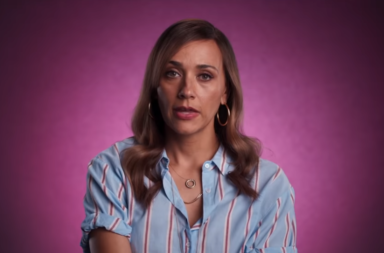 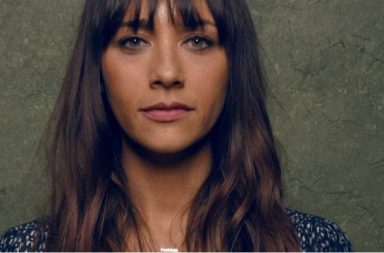 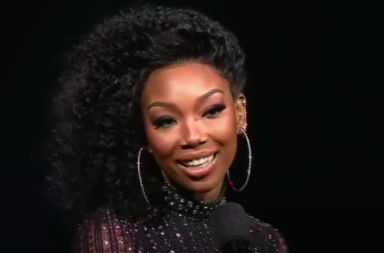