Rapsody‘s Roc Nation debut Laila’s Wisdom is an album that should be on everybody’s radar. It is undeniably one of the top five rap albums of the year, with the broader Hip-Hop community who may have underrated her in the past, finally giving her the props that she deserves. Laila’s Wisdom isn’t up for nomination during the next Grammy‘s award ceremony; I will personally be starting an online petition to boycott them. Although I kid, I kinda not at the same time. While we debate the Nicki Minaj‘s and the Cardi B‘s of the game at every opportunity that we get, we cannot afford to overlook such a talent in a time where mumble rappers are raking in the accolades for subpar offerings. Rapsody’s releases have been consistently solid from the beginning.

Over the weekend, Rapsody unveiled the powerful visuals to single “Power” which features TDE artists Kendrick Lamar and Lance Skiiiwalker. The video is directed by Cam Be (who shoots the majority of Jamla‘s videos) and showcases the beauty of the Black culture as they break down what real “Power” actually is. before a clip from Rapsody’s “Ridin'” cuts in and GQ takes over. 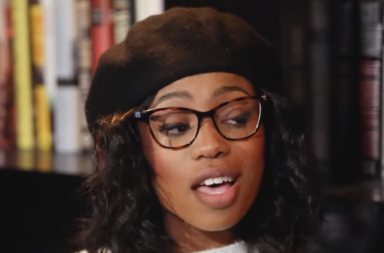 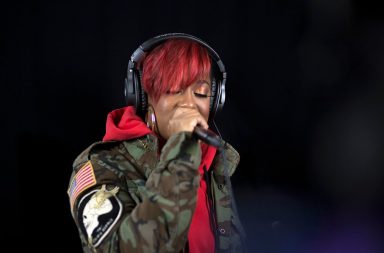 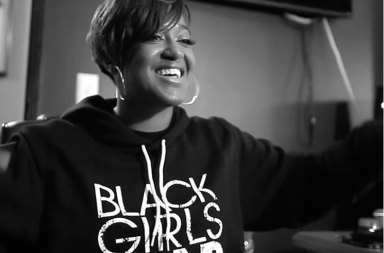