“We are not on the House floor today because of just one callous incident,” Pressley said. “Unfortunately, what brings us to this moment are the structural and cultural conditions — and yes, the very men — that have normalized the marginalization of women and specifically women of color since this nation’s very inception.”

“I first set foot in this institution at the age of 19,” Pressley said. “My mother poured into me a sense of reverence for this institution, of the awesome power that it held. I walked through hallways — and still do –flanked by the statues of men that enslaved my ancestors, in a building built by my enslaved ancestors.”

The Republican congressman called her “disgusting” and “crazy” while pointing his finger in her face in a heated confrontation on Monday.

Ocasio-Cortez says Yoho approached her during the first confrontation on the steps up to the Capitol and continued to hurl insults at her even as she walked away.

“I hear him just kind of like lobbing these insults at me but I just kept walking into votes,” she told reporters on Tuesday.

“You are out of your freaking mind,” Yoho, who’s soon to be retiring from his Florida seat this year, told Ocasio-Cortez. She then called “rude,” before making her way into the Capitol to cast her vote — it was then that the Republican allegedly called her a “f*cking b*tch.”

Pressley says that despite the very minor setback, change is still underway and the future looks bright.

“While there may still be some specters in this hallway set on upholding oppression and misogyny, I know that when my 12-year-old daughter walks through these hallways today, she sees my name embossed on a plaque outside the door and lit up on the voting board above this House floor, and she sees Tlaib, and Omar, and Chu, and Jayapal, and Escobar, and Trahan, and Underwood,” Pressley said.

“Our very existence is proof that progress has been made,” she said. “And yet although in some instances we are better than we used to be, we are still not who we can be.” 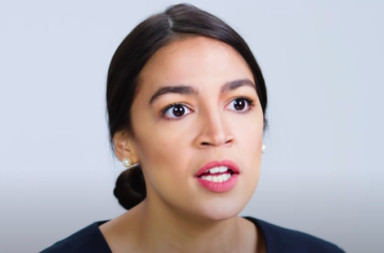 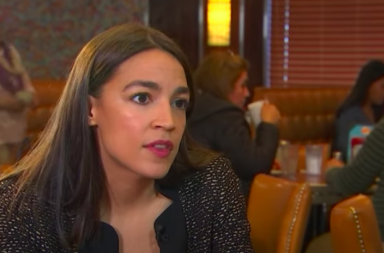 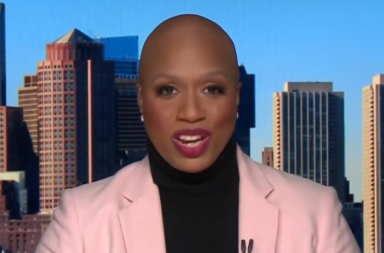 Ayanna Pressley: ‘Black Pain Has Been Delegitimized Since the Inception of This Country’