International students who are currently pursuing degrees in the United States have been informed by Immigration and Customs Enforcement that they may need to leave the country if their universities switch to online-only courses.

If they do not adhere to the new instructions, they risk deportation.

“The U.S. Department of State will not issue visas to students enrolled in schools and/or programs that are fully online for the fall semester nor will U.S. Customs and Border Protection permit these students to enter the United States,” ICE said in a press release.

“Active students currently in the United States enrolled in such programs must depart the country or take other measures, such as transferring to a school with in-person instruction to remain in lawful status. If not, they may face immigration consequences including, but not limited to, the initiation of removal proceedings.”

The agency advises that students currently enrolled in college should consider transferring to schools with in-person instruction.

The president of the American Council on Education, Ted Mitchell, released a statement on Monday calling new ICE guidance “horrifying.”

“While we would welcome more clarity about international students studying in the United States, this guidance raises more questions than it answers and unfortunately does more harm than good,” Mitchell said.

“ICE should allow any international student with a valid visa to continue their education regardless of whether a student is receiving his or her education online, in person, or through a combination of both, whether in the United States or in their home country, during this unprecedented global health crisis,” he added.

The decision will likely bring about an exodus of international students from the U.S. to their home countries.

So far, just eight percent of colleges are planning to be online-only this fall. A further 23 percent are planning to operate under a hybrid model, according to a tracker of nearly 1,100 colleges and universities kept by The Chronicle of Higher Education. Sixty percent are still planning to follow through with in-person classes. 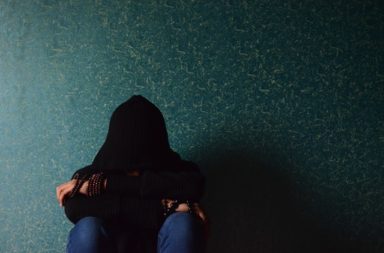