Billie Holiday, Elizabeth Jennings Graham, and Shirley Chisholm will each get statues in Brooklyn, Queens and Manhattan for their contributions to those boroughs, and to the world.

First Lady of NYC Chirlane McCray and Deputy Mayor Alicia Glen announced plans to have all three placed in the boroughs. The monuments are part of the She Built NYC initiative, which launched last year in an effort to reconcile a lack of female representation in public statues across the city.

Eleanora Fagan, better known as Billie Holiday, the iconic American jazz and blues singer with a career spanning almost 30 years, got her start singing in Harlem nightclubs. “Strange Fruit” became Holiday’s bestselling record and is “considered by scholars to be the first protest song of the civil rights era,” according to the official Holiday website. The Billie Holiday monument will stand near Queens Borough Hall.

Shirley Chisholm was born in Brooklyn, New York, on Nov. 30, 1924. Born to parents that came from Guyana and Barbados, she was the oldest of four daughters.  Chisholm transitioned to politics after being encouraged by her teachers. In 1968, she became the first Black woman elected to the U.S. Congress. Four years later, Chisholm became the first Black candidate for a major party’s nomination for president of the United States, and the first woman to run for the Democratic Party’s presidential nomination. Her statue will be installed in Prospect Park, near her Congressional district.

Elizabeth Jennings- Graham, an African-American schoolteacher and civil rights activist, played a major role in the desegregation of the New York transit system. On July 16, 1854, she tried to board a streetcar of the Third Avenue Railway Company and at the time, the company only allowed white passengers. The train’s conductors forced her out of the car. In that same year, she sued and won a lawsuit against the transit company for ejecting her because she was Black.  By 1865,  New York transit systems were desegregated. Jennings Graham’s monument will be placed next to Grand Central Station. Representation matters, and seeing these statues will make a huge difference for NYC residents and visitors. We salute and shine the crowns of them all. 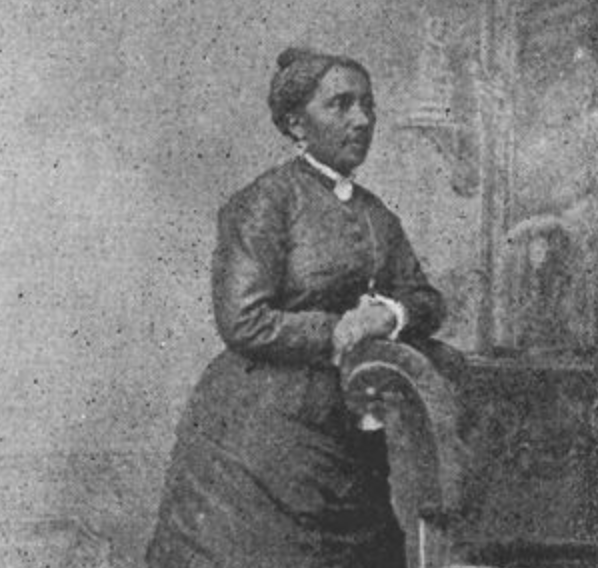 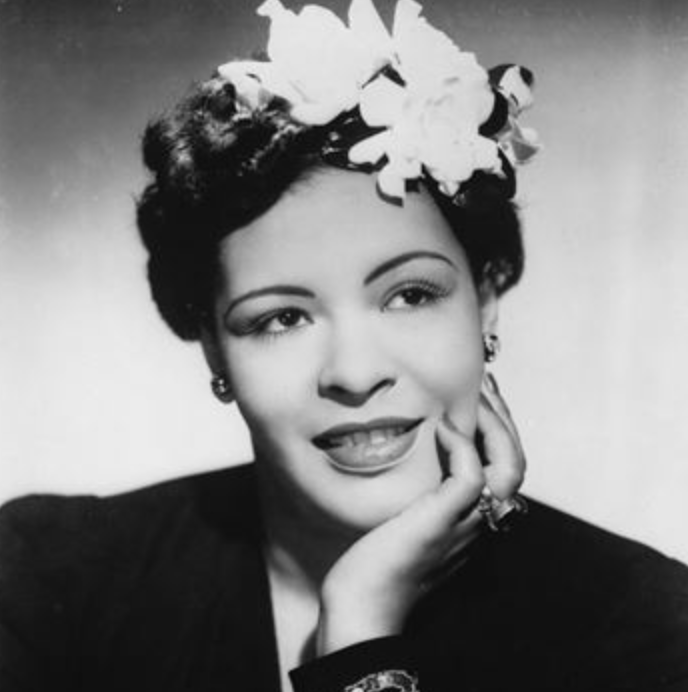 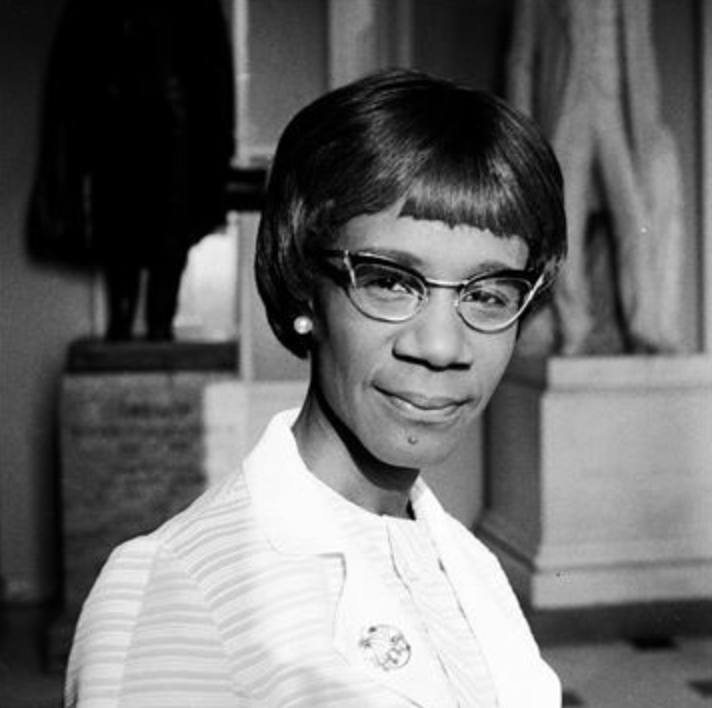 NeNe Leakes Addresses Lawsuit From Boyfriend’s Wife: ‘I Feel Like...

Maxine Waters Vows to Defy SCOTUS Ruling: ‘The Hell With...