Teyana Taylor stopped by BuzzFeed News’ ‘AM to DM’ to talk about her new reality show, Teyana & Iman. During the convo, she also opens up about her New York upbringing and lets us know what it was like meeting her idol, Janet Jackson.

Here are a few quotables from the interview.

“At a young age, I was kind of used to it Being in the industry so young, I feel like my whole life has always been on the forefront…My husband, on the other hand, had never done that before…It wound up working out well…They were like a fly on the wall. […] I was open to the idea…He was a little skeptical…I was open to it because I felt like there was so much more that I wanted people to know…I wanted people to see behind all of the moments…I wanted to show them more into that.”

“We felt like it wasn’t being showcased enough…Their definition of showcased always turns into something else. We just wanted to inspire young love, chocolate love, melanin love. In the most positive way possible…There’s no such thing as the perfect relationship…So that’s what we wanted to show and show how to balance it.”

Teyana Taylor and Iman Shumpert want to use their reality series to showcase black love "in the most positive way possible" 💕 pic.twitter.com/TVMpzAZ4W7

On meeting her idol Janet Jackson

“I died…When you meet a person that you love so much you act so stupid…I don’t think I even said hi…I started crying…I gave her a shirt with my face on it.” 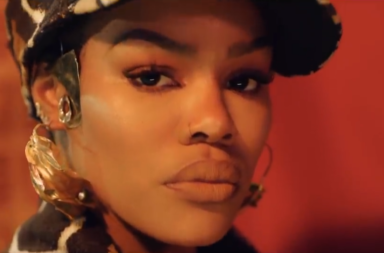 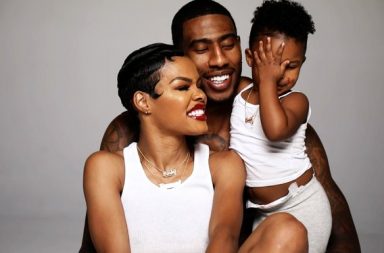 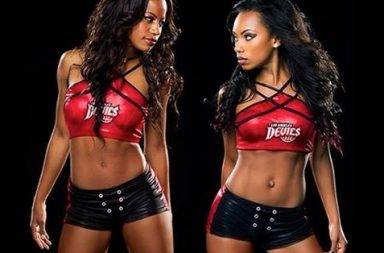