Omarosa Manigault-Newman, the former political aide to President Donald Trump, is unbothered by claims that she sold out after taking up a position in the White House.

“It’s not really what they call you, it’s what you answer to. Those are folks who never had the courage to get in the arena. It’s easy to sit on the sidelines and in the cheap seats, throwing allegations and labels,” Manigault-Newman told the Becoming Dope podcast.

She worked in the White House during Trump’s first year in office before then-Chief of Staff John Kelly abruptly fired her.

The former Apprentice star’s official title during her time at the White House was the director of communications of the White House Office of Public Liaison, where she collected a salary of $179,700 a year, the top pay allowed by law for White House aides.

The Black community was unsympathetic after the firing, as any felt that Manigault-Newman was more preoccupied with the perks and with keeping her relationship with Trump than with supporting her own.

“The names are meant to paralyze you. These are names that are thrown at you by people who sit behind screens and monitors and do absolutely nothing… You can call me whatever you want, but doing nothing while this country is going through one of the most divisive periods in our recent history, I think that’s an indictment towards them, not against me,” she explained.

However, she says that since her departure, the Black community has been left without adequate representation within the White House.

“Black people call me saying ‘There’s nobody on the inside,’ and I need assistance. We always need a voice, we always need an advocate,” she adds. 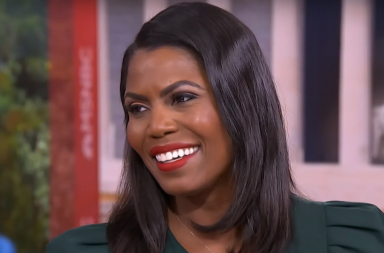 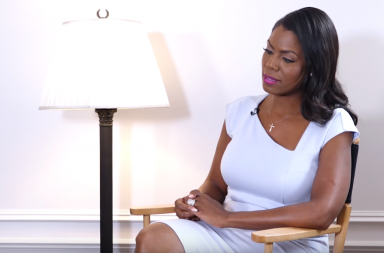 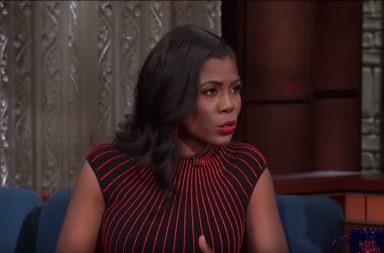