Rihanna is among several celebrities calling for the Department of Justice to investigate the killing of an unarmed Black college student, Danroy “DJ” Henry, who was fatally shot by a white Westchester cop in 2010.

“This agonizing case remains an unhealed wound for the Henry family and the people of New York,” the letter addressed to U.S. Attorney General William Barr reads.

“DJ, a young Black youth with a bright future ahead of him, was killed for no apparent reason inside his own vehicle.”

DJ was out celebrating at a sports bar with his teammates when a fight broke out in the bar. Police claim that DJ was parked in a fire lane out front and when he was asked to move, he sped toward officer Aaron Hess, propelling him on the hood, according to CBS News. They say they were “forced” to shoot him.

Friends who were with DJ that night refute the police department’s version of events.

“The facts of the case reek of local conflict of interest, racial bias and even false testimony,” it continued. “But like so many other unarmed and innocent young, Black men who find themselves guilty of being at the wrong time, DJ, too, lost his life for no good reason and with absolutely no good explanation — to this very day. Justice, it appears, has been denied.”

The letter urges the department to “deliver the justice that restores this young man’s reputation, while giving hope to other young Black men who are just like him and desperate for change.”

In 2011, a grand jury declined to indict. Four years later, the US Attorney’s Office said it would not bring federal charges against the officer. 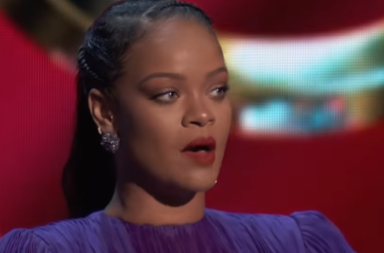 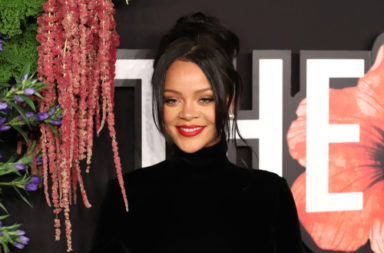