‘Black Panther’ director penned a beautiful open letter to one of his role models, ‘A Wrinkle In Time’ director Ava DuVernay. The essay was published on the opening day of DuVernay’s new flick and breaks down exactly how much the ‘Queen Sugar’ producer has impacted the industry.

“Ava DuVernay is someone who makes the impossible look easy. It’s why I feel privileged to call her my big sister. I met her in 2013, but she’s one of those people who you feel like you’ve always known.

In her life before I met her, she was a highly admired Hollywood publicist who owned her own company. By then she had written, produced and directed two amazing films, about black women finding hope while experiencing grief and loss, all while maintaining a production and distribution company to finance and distribute underserved independent films made by women and people of color. She was already one of my heroes, and that was before she took one of the most sought-after scripts in Hollywood and turned it into the best film about Dr. Martin Luther King that anyone will ever make.”

In the letter, Coogler refers to DuVernay as a “pioneer” as well as “the past, present, and future.”

“I watched closely from across the hall at Disney while working on “Black Panther” as my big sister inspired her crew with love and navigated the challenges of studio filmmaking, adapting a book that many people called unfilmable into a movie that explodes with hope, with love, and with women warriors,” Coogler writes. 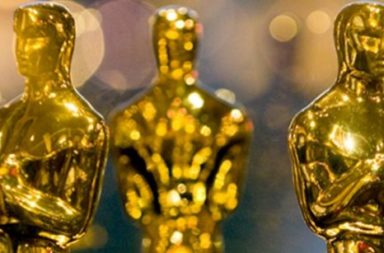 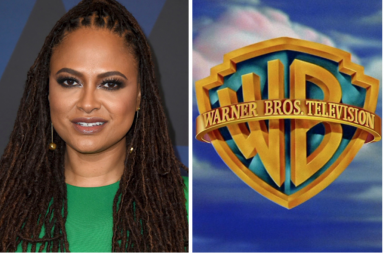 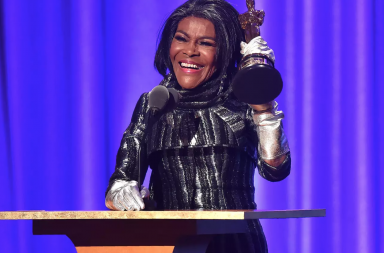