Viola Davis to Hollywood: Pay Me What I'm Worth

Hollywood actress Viola Davis is being hailed on social media following an emotional plea to the entertainment industry to pay her what she’s worth.

Despite winning numerous awards and being lauded as the “Black Meryl Streep,” Davis says she’s still fighting for equality in Hollywood and on Broadway.

Davis is an Academy Award winner. She has also won an Emmy Award, and two Tony Awards, and is the first Black actress to achieve the Triple Crown of Acting.

This is not the first time Davis has spoken out about the pay gap in Hollywood.

Back in 2018, she sat down for an interview with Variety where she shed light on the struggle as a Black actress in Hollywood to be treated with the same respect and receive equal pay to her white counterparts.

“There are no percentages to show the difference,” says Davis. “It’s vast. Hispanic women, Asian women, Black women, we don’t get paid what Caucasian women get paid. We just don’t. … We have the talent. It’s the opportunity that we’re lacking,” she said. 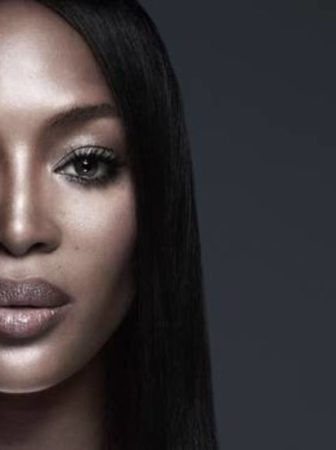 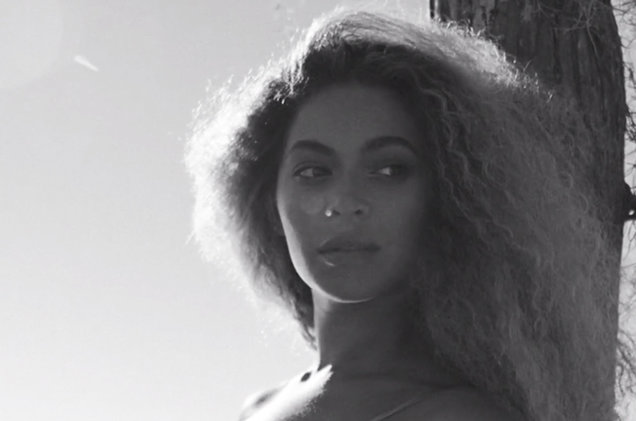 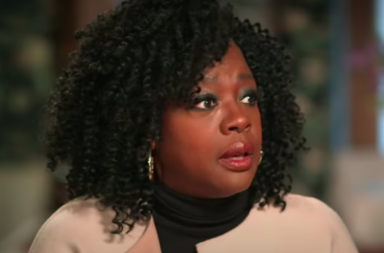 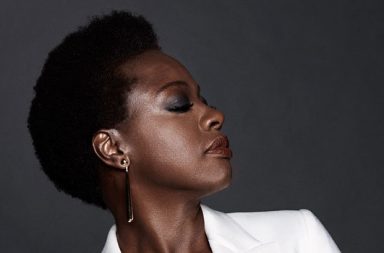 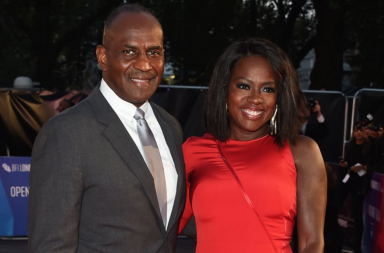