Written by: Donicia A. Hodge

The lovely ladies of Wakanda cover the Elle November #WomenInHollywood issue. Black Panther was not only a global cultural event, but it became one of the country’s highest-grossing superhero movies of all time. It offered the vision of Black women empowered as queens, activist operatives, scientists and warriors, and has created more opportunity for Black leading ladies.

In the cover story, Bassett stated, “The women were integral to the storytelling and the wisdom that the main character possessed,” referring to Chadwick Boseman’s King T’Challa, the mild-mannered heart of Wakanda, a fictional African nation that serves as the film’s setting. Bassett plays T’Challa’s mother, Queen Ramonda.

T’ Challa looks to the women for help and counsel in the movie because they had all the answers. Many times in the film, the women saved the day.  The representation of Black women was so important in this movie, highlighting their brilliance, grace and power, while allowing them to be vulnerable and complex characters.

With award season upon us, we are rooting for the film to snag lots of nominations and wins. If not, then Black Panther will still be considered one of the best movies of all time.

All hail the Queens! 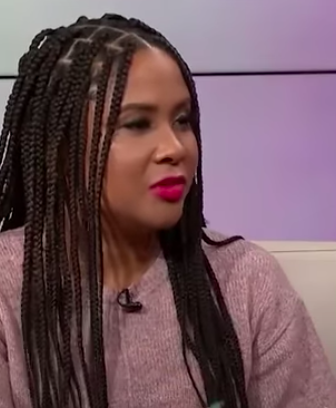 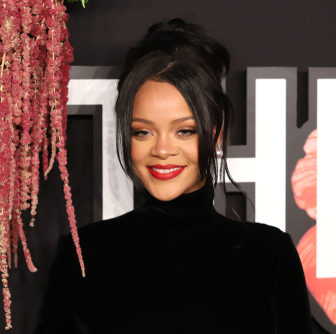 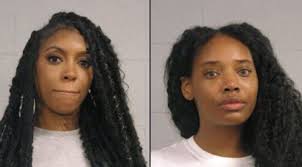 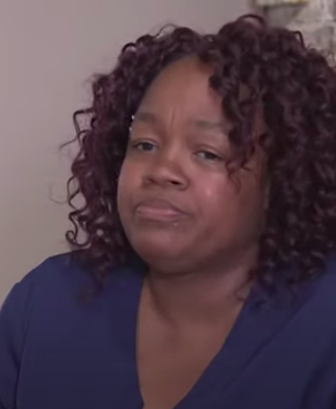 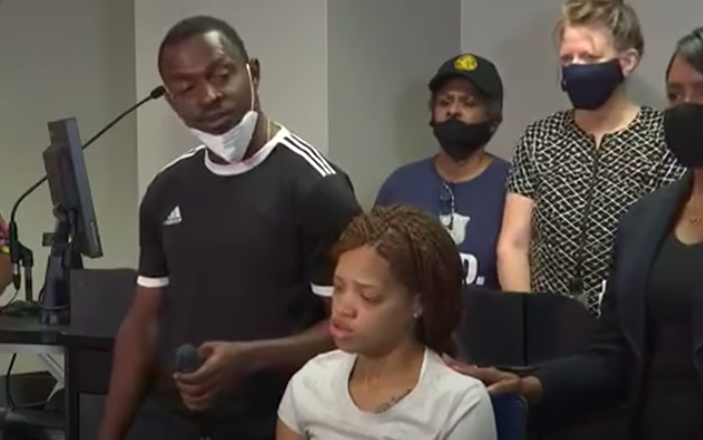 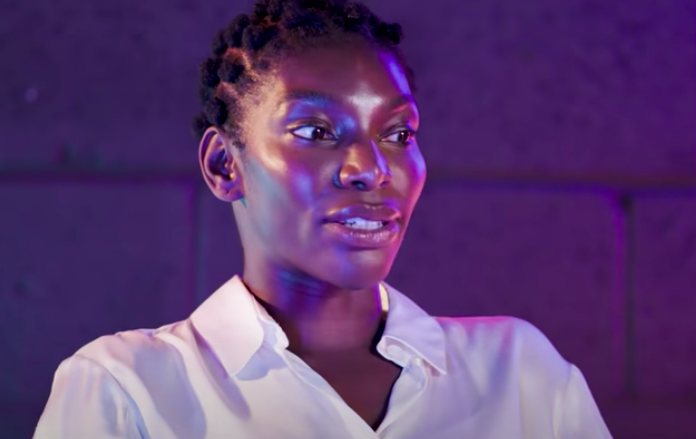 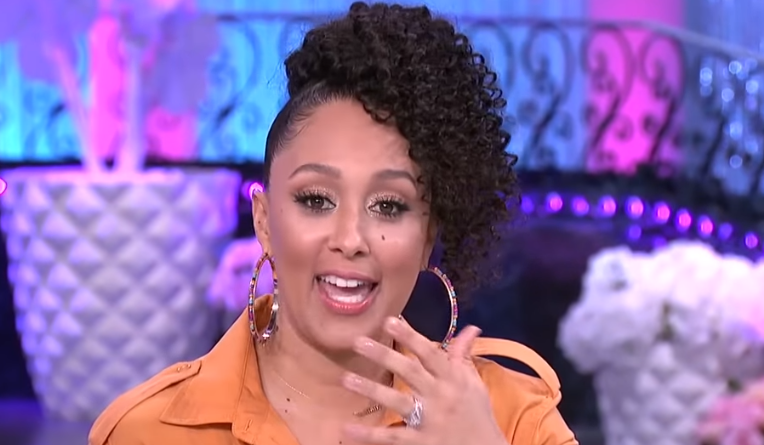 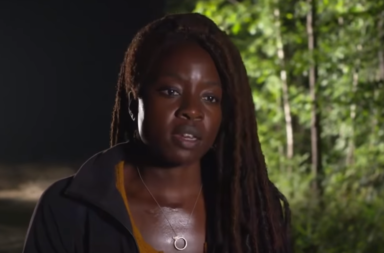 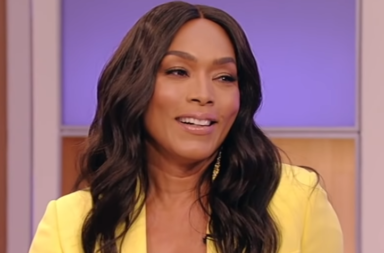 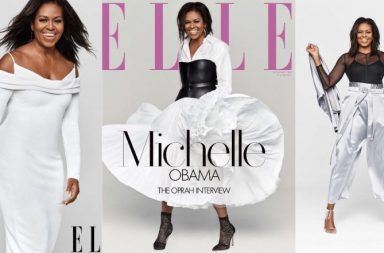